Home > Resources > Blog > Race Matters in the Classroom > It’s About The How, Not Just The What
Selected Items Select an item by clicking its checkbox
Actions for selected results:
Sign-up to receive email alerts when new blogs are posted Read our Blog Series List of  Bloggers 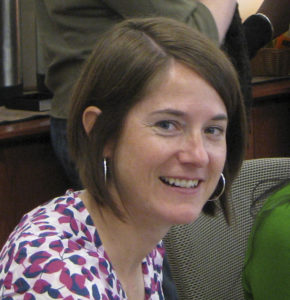 It’s About The How, Not Just The What

If there is one thing I’ve learned from my 20 students in a new course, “Religion and Racism in America” this semester it’s this: how we go about engaging racism in the classroom may be just as important, if not more, than what sources we use to do so. 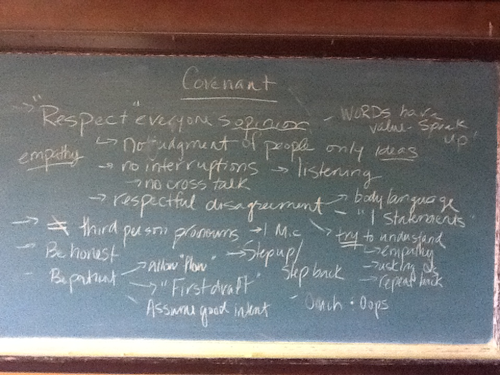 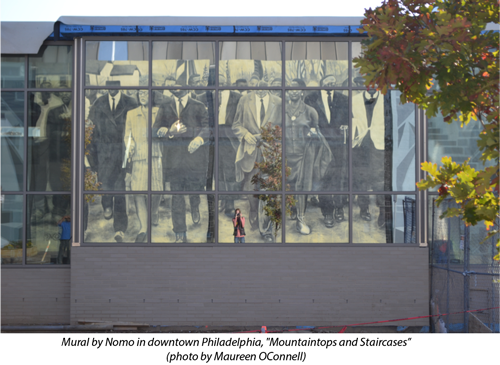 My syllabus was set before Michael Brown’s death caught the attention of the nation, but the many prophetic things I’ve read and learned since, particularly from my students, only reinforce my sense that the end goal of my course isn’t teaching about racism, but rather facilitating its undoing one class session at a time. To that end, I will be a perpetual student. Thank goodness there are still a few weeks left.

Maureen H. O’Connell is Chair and Associate Professor of Religion and Theology at La Salle University. Her current research project, forthcoming with Beacon Press in 2021, explores the interplay between being Catholic and “becoming White” across five generations of her family’s history in the City of Philadelphia. She received the Distinguished Lasallian Educator award in 2017 from both La Salle University and the District of North Eastern North America, one of the provinces of the Brothers of the Christian Schools. She is a member of POWER (Philadelphians Organizing to Witness, Empower, and Rebuild), an interfaith coalition of more than 50 congregations committed to making Philadelphia the city of “just love” through community organizing.