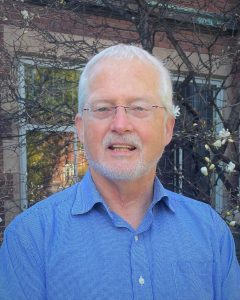 “The essence of metaphor is understanding and experiencing something unfamiliar or an abstraction in terms of something familiar and concrete. Thus, our language is an incredibly intricate web of definitions of one thing in terms of another.”[1]

Mary Ylvisaker Nilsen’s expansive definition of metaphor applies to teaching—helping students understand unfamiliar subjects, defining one thing in terms of another, communicating abstract information. Good teaching, then, involves the use of good metaphors. 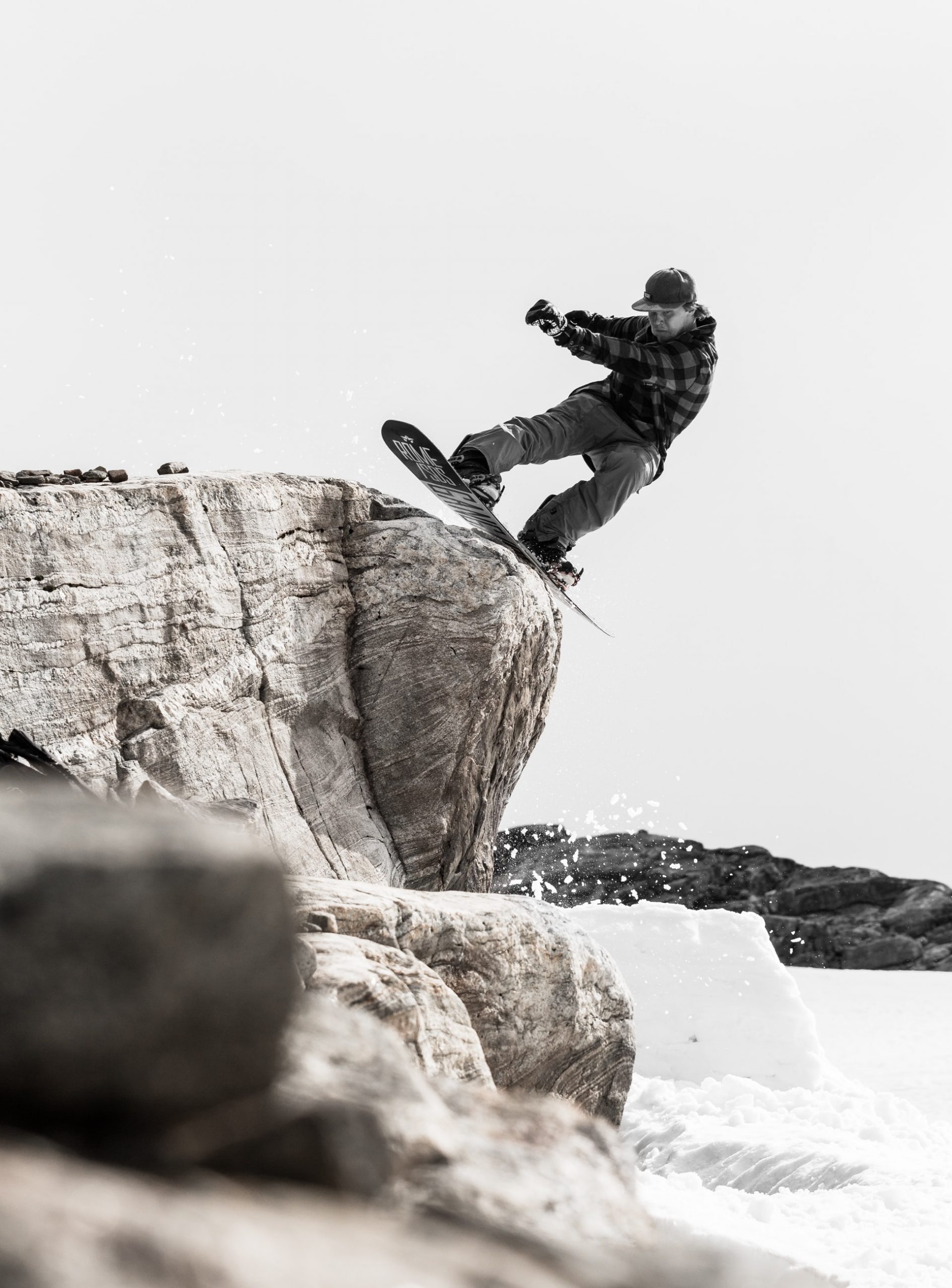 So, let us apply an over-arching, controlling metaphor to the life of Martin Luther. It’s a metaphor intended to interpret the sixteenth-century German reformer for college and seminary students—learners who are aware of the Olympics and YouTube and need to know more about history and the history of theology. The metaphor comes with readily accessible videos, so the teacher can provide students, whether they snowboard or not, a visually impressive image with which to define “one thing in terms of another.”

The hope here is to describe the Reformer’s life in terms of risk (edges are inherently dangerous) and unintended consequences (he did not intend to split the church). An edge can also be a threshold and an entry to something new (like the modern era). The presentation of Martin’s life, then, rises and falls, twisting and turning, carried forward by forces he did not create or foresee.

There’s another connection here, for a creative teacher: our present time of pandemic, insurrection, and big lies. We confront dangers all around. Unforeseen outcomes startle us. Something new seems to be emerging in our world. If so, Martin Luther can help us. His remarkable life exemplifies wisdom and confusion, courage and cowardice, faith and doubt. A critical engagement with the life of Martin Luther is not simply a journey into the past of long ago and far away. Martin’s successes and failures have much to teach us now.

“Martin Luther, Shaun White, and a Life on the Edge”

Martin Luther and Olympic snowboarding—not often paired together. Or not often paired together enough. When an elite athlete drops into the half-pipe, there’s crazy risk everywhere, with no turning back. Picture Shaun White at the PyeongChang games in 2018.[2] He had to come down that mountain, one way or another. White’s incredible run ended in epic triumph, but it easily could’ve ended in the hospital or the morgue. No matter what, he had to come down. The whole business is fraught with peril. It takes no small amount of courage to seize such a moment, accept the risks, push through to the end. Edgy, on so many levels.

Kind of like Luther’s life, when he came careening down the half-pipe of history. To survive, he pulled off some amazing stunts; improvising at break-neck speeds, keeping his balance (barely), figuring it out as he went. Crazy risk everywhere. He didn’t intend to shred the Reformation mountain, but once Luther dropped in, he could not not finish the run. A life on the edge if there ever was one.

However, there’s a huge difference between Mr. White and Mr. Luther. Shaun intentionally did what he did that day. He practiced and trained—even invented a move for the occasion. Martin, however, had little or no idea what he was getting into. He spent much of his life doing what good Saxon boys from good Saxon families did in those days. A smart kid, he went to the schools chosen for him by his Dad. He went to college a couple of towns over, at the University of Erfurt. He studied law; a degree that would make his Papa proud. An obedient son if there ever was one.

And Luther was also a dutiful son of the church—the only church in town, the Church of Rome. Eventually, Martin followed the lead of his Mother; his Mother Church, that is. He became an Augustinian Brother. And a priest. He sought comfort in the bosom of the Church—praying, studying, preaching, and teaching. All of that because he’d taken a vow to obey his superiors. The responsible Augustinian brother and junior professor dutifully put one foot in front of the other. He didn’t know he was getting close to any edge. He didn’t even know there was an edge. And then he walked off it.

Photo by Philipp Kämmerer on Unsplash

William R.Russell, pastor and theologian, serves Augustana Lutheran Church, Minneapolis, Minnesota, where he interprets the life and work of Martin Luther, and classic Lutheran theology, in the context of a wonderfully diverse neighborhood. With a Ph.D. from the University of Iowa and an M.Div. from Luther Seminary, Russell has authored/edited 10 books (his latest: The Ninety-Five Theses and Other Writings by Martin Luther [Penguin Classics, 2017] and Martin Luther: What to do During an Epidemic [American Lutheran Publicity Bureau, 2021]. A sought-after speaker, he has addressed audiences from Alaska to Brazil, Malaysia to Nigeria, Oslo to Cape Town. He is active in ecumenical conversations in the U.S. and internationally. Married to Ann Svennungsen, he has three grown children and two grandchildren.