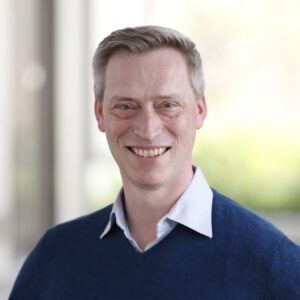 Mystagogy, as a practice of leading an initiate into the deeper mysteries of Christian life and faith, occupies a central place in learning about Christianity. But in a secular religious studies classroom, to what degree is this exploration possible or even permissible? And more practically, how does one go about communicating, or indeed “translating,” elements of praxis, devotion, and commitment for students who do not necessarily share in the faith tradition being examined?

This past fall, as part of my course on Christianity, I arranged for a Russian-trained iconographer to run a five-day workshop showcasing the process of “writing” an Orthodox icon. Under his guidance, my students followed the traditional process, used authentic materials, and implemented time-worn techniques to create their own icon. My hope was that the path through this workshop would in some small way illumine the path of mystagogy and as such, connect these students to core elements of the tradition in multifaced and embodied ways while still preserving the secular context of their learning.

The image of an icon can be puzzling enough for those not familiar with the tradition. To many students, the stylized appearance of the saint or holy figure can seem alien and inaccessible. Every detail is replete with meaning and mystery and every gesture is deliberately and precisely positioned to communicate that meaning. And yet, despite the shrouding layers of tradition, a face has a remarkable ability to drawn one in.

Similarly, while the ancient process of creating an icon, with its numerous steps and specialized techniques, seems even more mystifying, there are many elements that are surprisingly familiar. Creating the tempera paints involves getting one’s hands dirty separating eggs, removing yolk membranes, adding wine, and grinding in pigments on a sheet of glass. Applying gold leaf and the divine light it represents involves the use of squirrel hair, grease, beer, and bread. It seems that reinscribing the mysteries of incarnation involves everyday tools and common resources from the kitchen and garden.

Working eight hours a day for six days, students spoke of the process as being unlike any other project they had done, a process that was all-consuming and meditative in character. Indeed, the very experience of time took on a markedly different quality. Students spoke of how the investment of this kind of time and energy created a deep sense of value. This was value that didn’t fit within a typical financial or economic sense of things. It was not monetary. For example, they could imagine gifting their icons but not of selling them.

“After spending so much time working on this project, I value it in a way that I do not value many other objects… After experiencing first-hand the patience and diligence required to write an icon, I understand the value of those gifts and how significant they must be to the recipients.”

In this example, value was not bestowed by a sacred authority but rather from the immediacy of the creative experience. The icon was valuable to these students not because it was deemed sacred but because it was part of a process of investment where its value and beauty steadily increased through the various stages of its creation. Within the secular learning context, this experience resonated with the students far more than an intellectual or theological account. 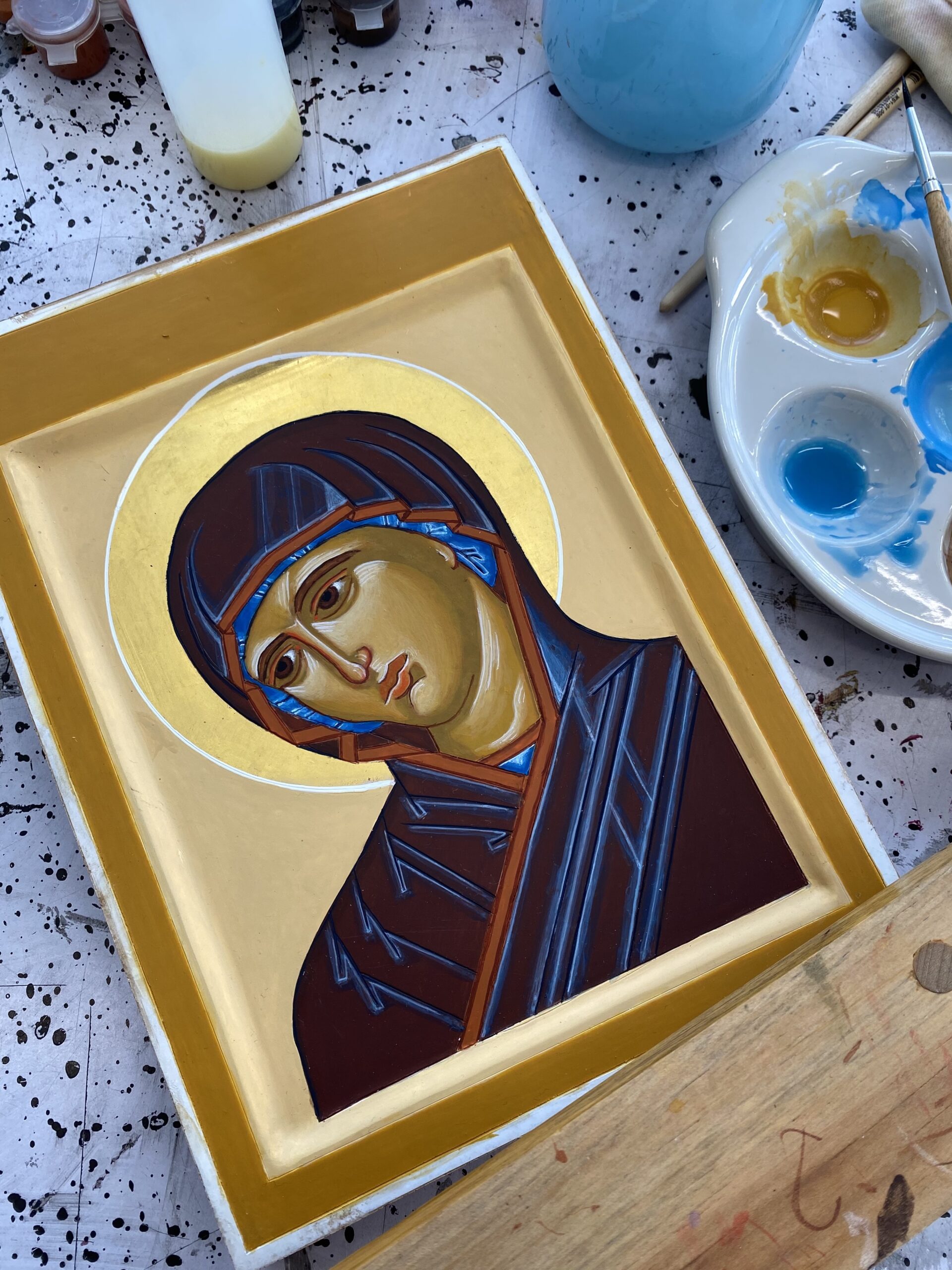 For the students, the icon became a thing of value but also a thing of beauty. Interestingly, this beauty was not something they claimed credit for, a product of their individual creativity, but rather it emerged from a prescribed process into which they had little if any input. Students spoke of setting aside their role as author and creator, of moving into the background and being at the service of a tradition that surpassed their own interests and ownership. They wouldn’t be signing their icons as the artist signs their painting. From this altered vantage point, students were able to appreciate details of the tradition in different ways: the play of light and shadow, the cast of the gaze, the creases in the robes, the vividness of the pigments, and the many stages of illumination. The experience of beauty included the aesthetic features and the meaning communicated but also a certain sense of investment, of labour, and the time taken to carefully move from one stage to the next. In all, the experience of creating the icon communicated values and perspectives that are key elements of the theological and spiritual landscape, but in ways that were more immediately accessible.

In the end, the process of creating the icon provided a rich and evocative path through some of the central mysteries of the Christian tradition in ways that went well beyond the repertoire of traditional instruction. An icon involves transforming a piece of wood into something sacred and in this journey, this process, we see the path of mystagogy unfold. Students followed this path towards the mystery of the image where the icon is a combination of simplicity and complexity, of the abstract and the everyday, of something small to look at and at the same time something enormously meaningful to behold. It took time to create and the layering of process and meaning resulted in an object that speaks much louder and with many more voices than its compact appearance might suggest. Despite the secular context, this workshop was a moment of connection with a vast sacred tradition, translating notions of incarnation and revelation in ways that were deeply felt, transformative, and very much at the heart of Christian identity.

“The paint physically went on very thin, meaning that to get a solid colour required upwards of 20 layers of paint. This is where the reflective nature of the creation process really began for me. As the layers go on, you lose count of how many you’ve done, and time begins to bend. I found myself becoming so engrossed in the process and wanting to see that opaque colour that hours would pass without me realizing it. It is in this time that I understand there was space for a divine connection.”