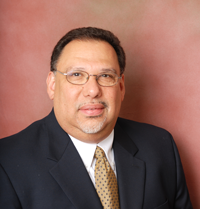 On the Night After Charleston

We gathered for our regular summer session class on a Thursday evening at New York Theological Seminary, June 18, the night after the horrific shootings in an AME Church in Charleston, South Carolina.  Three of my six students for the class were out sick; no doubt saddened by the tragedy of ... 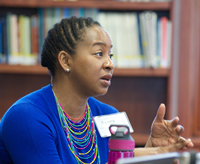 The Rachel Dolezal story is all over the news.  The story is a horror show for many reasons, but as Dolezal was an African-American Studies instructor at Eastern Washington University, her story brings up important issues of race in the classroom. It has me wondering how my colleagues think about ... 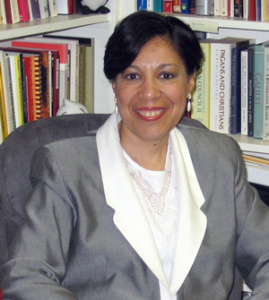 When those of the dominant culture express shock and dismay at events such as those that took place in Ferguson, Missouri in 2014, when they claim with indignation that this “should never happen again,” I think of a Puerto Rican proverb: “No hay peor ciego que el que no quiera ver (... 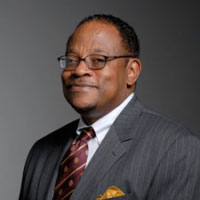 I admit that I was a bit flumoxed by how disoriented most of the students in my class were through much of the semester. My two very talented TAs were likewise lost for an answer. We realized late in the game that the reason for this seeming disorientation was there ... 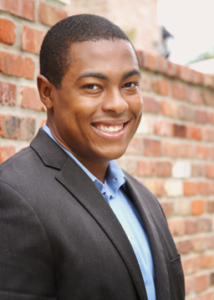 Silence and Real Talk: On Teaching about the Bible and Race in the USA

When I signed up to teach the Bible and Race in the USA, I didn’t know that my students would be able to live stream the lynching of Eric Garner and Tamir Rice. No one told me that modern courtrooms would accept a testimony from one who could liken ...